A few weeks ago my computer all of a sudden didn't want to start. I thought to myself well it happens sometimes, so I restarted it, thinking the problem would solve itself. Windows still didn't want to start. I panicked and wrote my dad immedeately. He gave me a few instructions to see if my computer would respond but it didn't and I panicked. I started thinking about the things that I'd loose if my computer crashed: important documents, my favorite songs straight out of the original CD's, and literally thousands of pictures. By this time I don't even count the pictures, I measure them by Gigabytes. 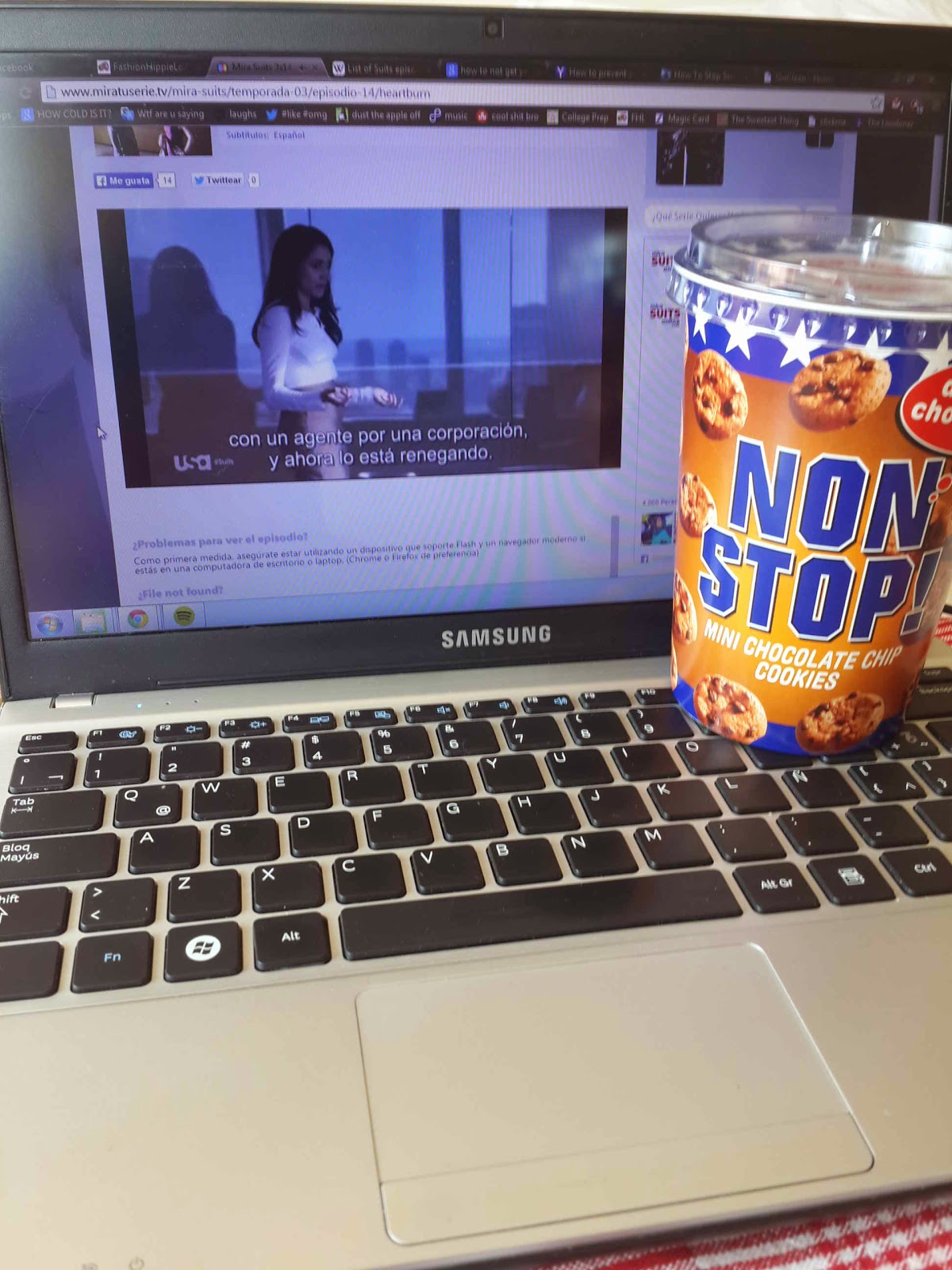 Thankfully my roomie is very well acquainted with one of our neighbors, who happens to be the best computer cracker ever. I handed him my computer for some weeks and after extensive work, he found a way to recover all my data! You have no idea how I relaxed after hearing those good news. I definitely don't ever want to have to go through something like that again! That's why as of right now I'm making sure that I always have a backup in some cloud.

Dropbox
I cannot stop recommending Dropbox as your main storage place. They have a minimalistic design and give you the tools you need to safely store your important data. Besides, I've read their Terms and Conditions (I know I must not be the only one) and they're truly a fair company with a lot of advantages. For example, I have 52GB available for storage, all for free!

Google Drive
If you're using Gmail, you should know that you can save everything you receive in your Google Drive instead of downloading it to your computer. That way you have all your documents online and you can open them everywhere, everytime.

OneNote
I swear OneNote is the best program out there. It's having an utterly organized memopad with infinite pages. The plot twister: There's no save button. It automatically saves and syncs with your OneDrive account. What more could you ask for?

So girls and boys, don't ever go through the pain of having to lose anything. Clouds are the next big thing! Have a lovely week!

Ok this is becoming an habit! Today I didn't go to classes in the morning because I was truly exhausted, so I took the morning to myself: sleeping. It was much needed! At 12 ran some errands and now as I'm writing this I'm loading all my recovered files (YES!) to my Dropbox account and some things to my Google Drive. Please let this be an opportunity to shout out my love to Google, I love that they track every single thing I type on my Search Bar, from everywhere! See why: I was going to a meeting and left the little memo where I wrote the address at home. Terrible mistake! I only remembered the bus station where I had to get off at and the street and I only had 10 minutes until the accorded time! I went through my history and bam! there it was. So big thanks to Google! Besides, they backed up all the pictures I've taken with my phone ever since I got it, so no lost pictures! Being tracked is not that bad after all. 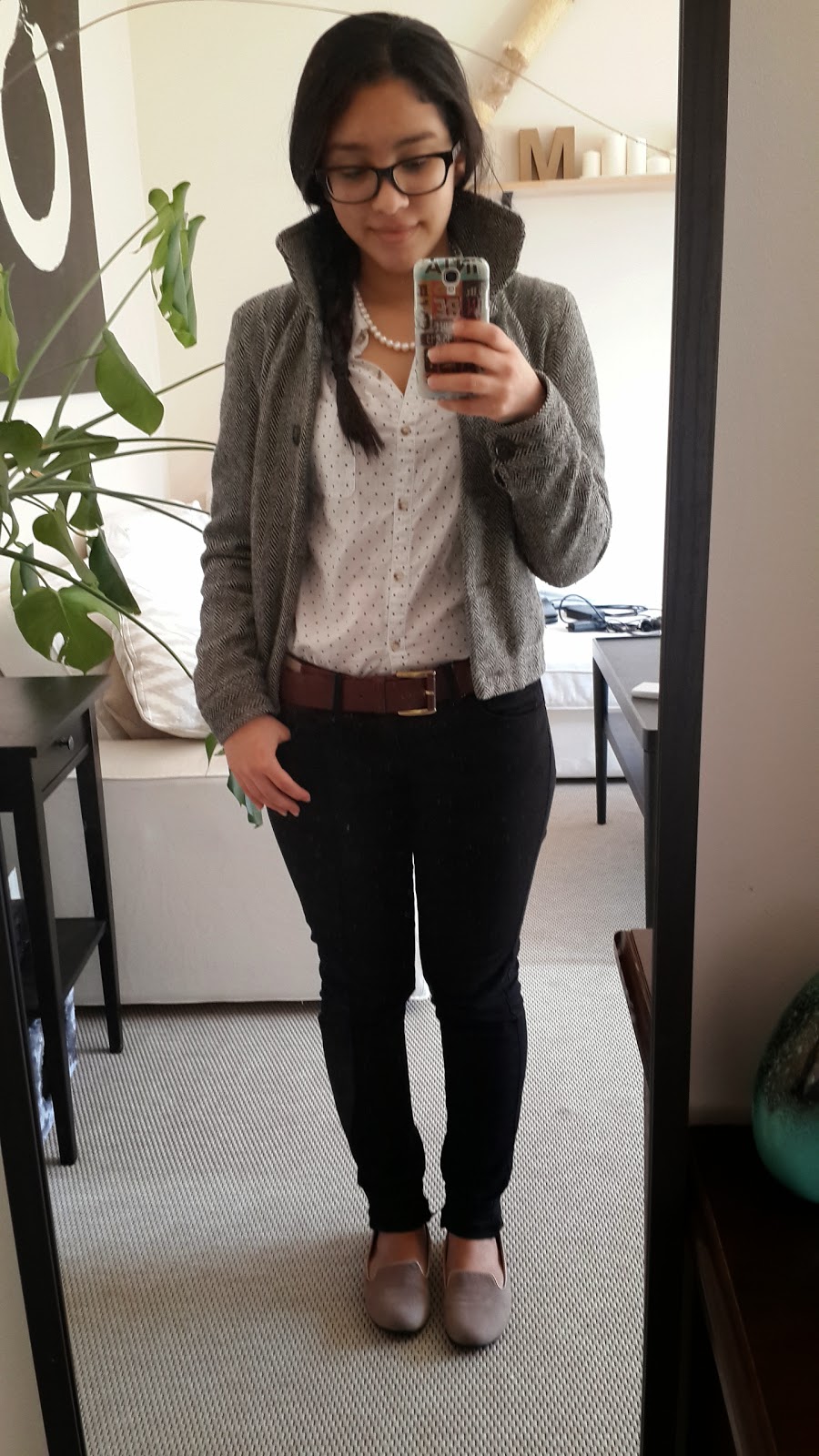 Some days ago I was checking my bloglovin newsletter and one post from Into Mind caught my attention: How to Build the Perfect Wardrobe: 10 Basic Principles. Since I came to Germany I've been struggling to find myself, what I love, what I believe, what I want to do and how I want to do it. Among those is my fashion style, and it hasn't always been the same. As I was younger I was just wearing what worked and was weather-appropiate. See, when you live in the northernmost part of Colombia, it can be up to 40°C... everyday. So I'd basically wear shorts and light shirts all the time. Then there was the time where I started to dress like everyone else to "fit in".

I've come a long way since then. As I came to Germany I had to adjust to seasons, to really mind the ever-changing weather and dress accordingly, and ended up developing my own fashion style, which is really a mixture of nautical prep with polished fashionista. I can't deny that some blogs have influenced my style, like The College Prepster or FashionHippieLoves, but I've certainly never felt so good about my style and so confident. I express myself with the way I dress and it gives me that extra boost even on the days where I'm feeling horrible. Team Positivity!

So enough with the throwback, I'll share with you this amazing post that definitely made me take a look at my closet and reevaluate all my pieces.

I personally think that the most important are Quality over Quantity, Comfort and Versatility. Do you agree with these principles? Would you add some more?

Here is the link for the complete post. Enjoy!

Stripe yourself: Summer is coming

There's a clear summer ambiance in the shops. Summer's coming and my favorite part of it are stripes on everything and in every color. While I was shopping yesterday (post coming up sonn!) I spotted some amazing summer pieces. 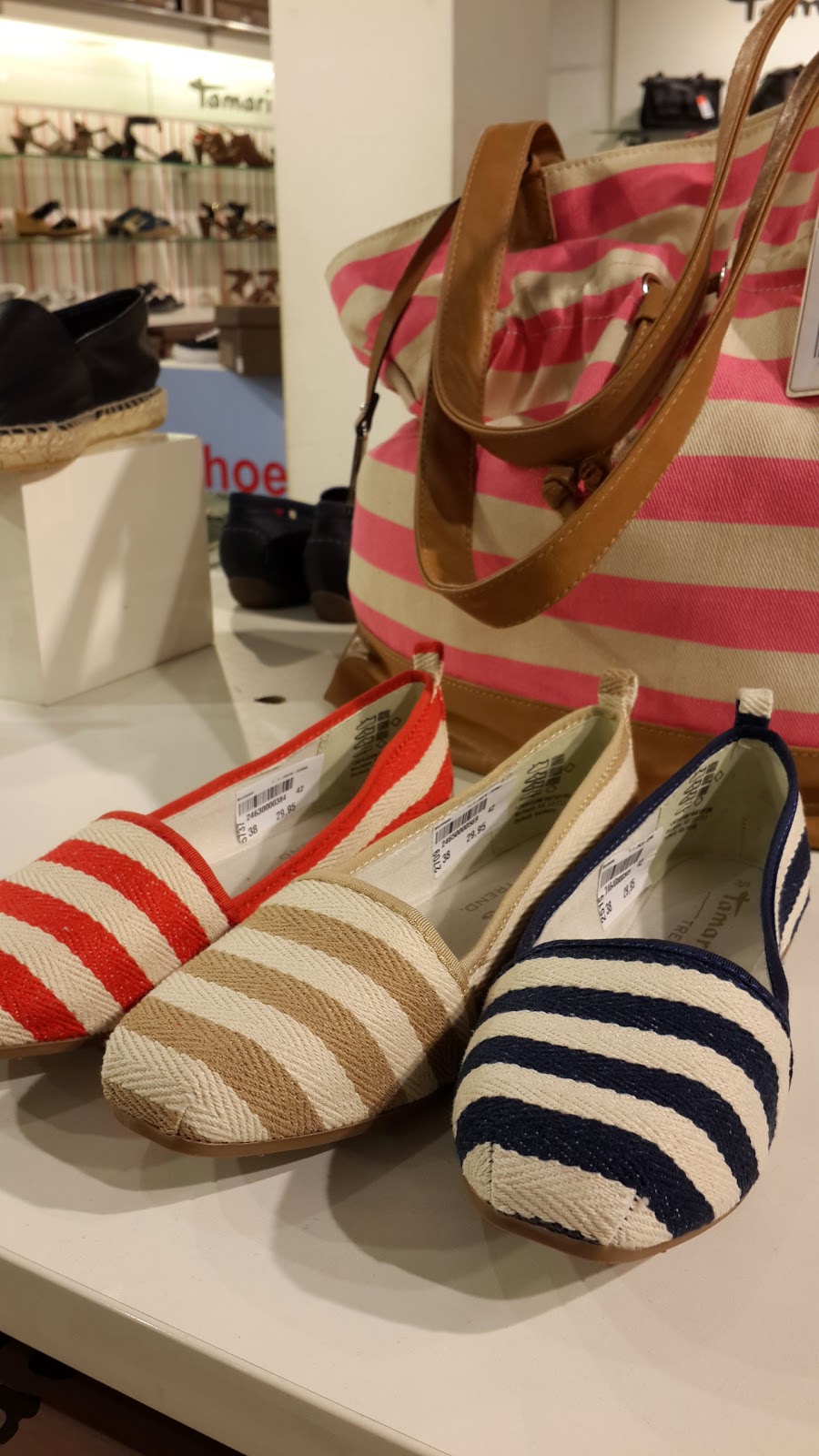 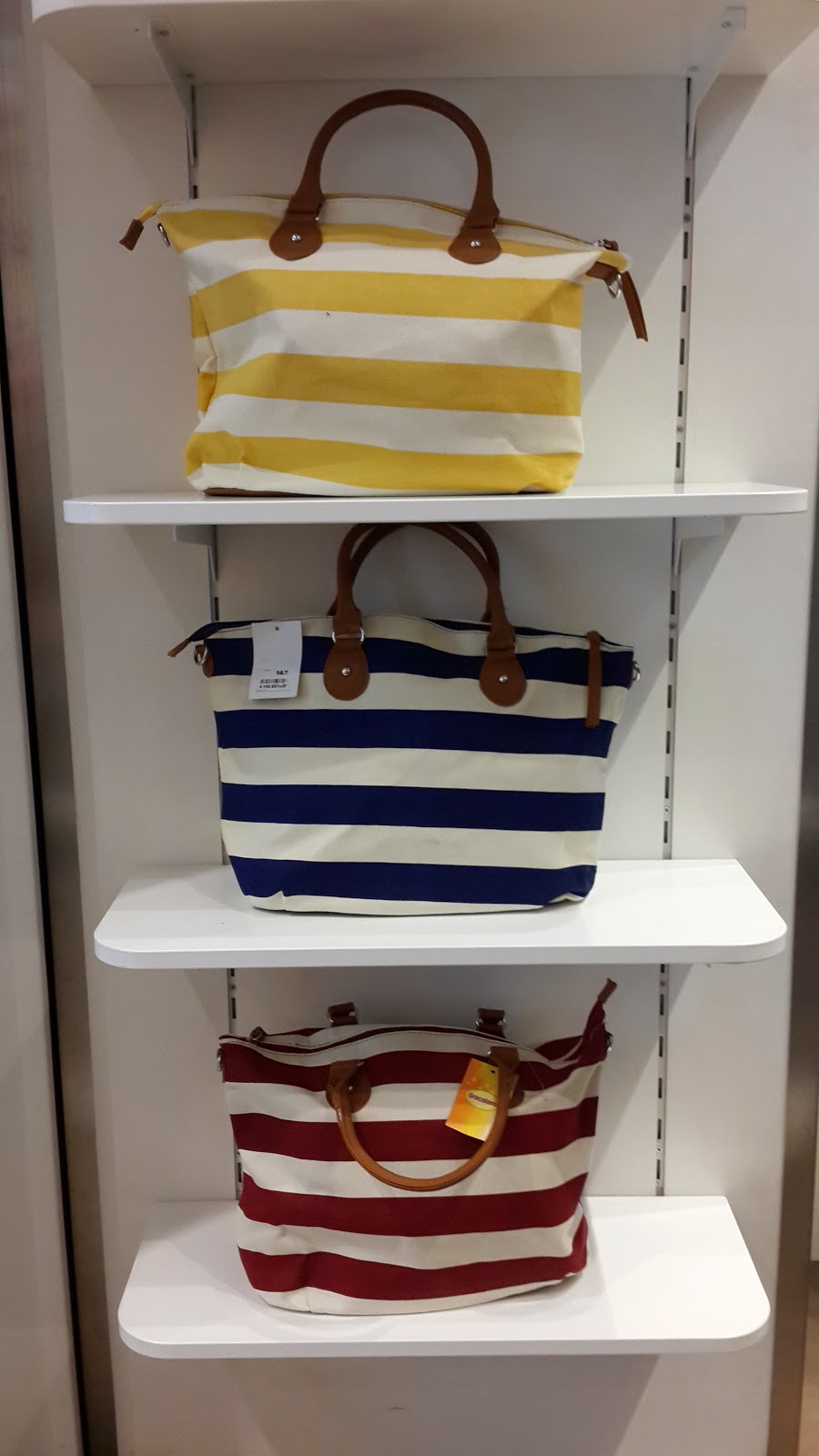 As of right now I'm going to pick up my cousin at the airport, he's moving to Berlin to pursue his musical studies. He's one of my closest cousins and we love hanging out together, I'm so excited about the coming months! P.S. Maybe he'll be willing to be my outfit photographer, a.k.a I'll force him to do it (Ha!).

Add me on snapchat (andrea.ruizz) for daily updates of what's going on in my life (I'm super obsessed with Snapchat Story)

Good evening guy. This is meant to be a personal blog in which I share my favorite things. One of them is fashion, which over the years has become more than a hobby to me. While I organize myself to post more elaborated fashion posts (take out the heavy camera, go outside and snap some shots), I'll be posting quick shots with my phone. 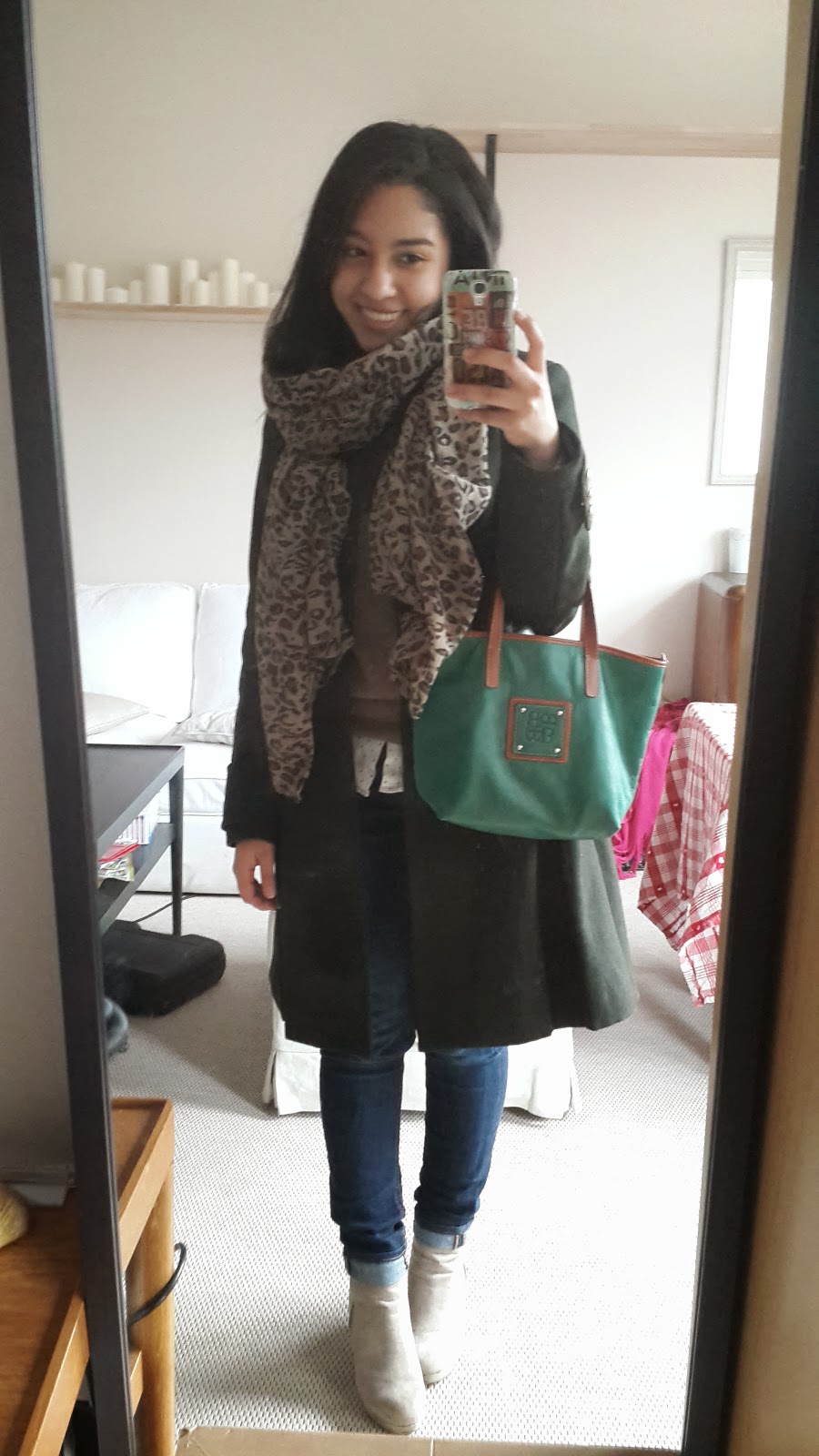 This year spring sprung a few months earlier (I suck at puns, right?) We've had wonderful weather since February which means I already packed my winter clothes and took out my spring favorites. Skirts, dresses, headbands. Everything in pink please. Nordstrom's spring dress picks are to die for. 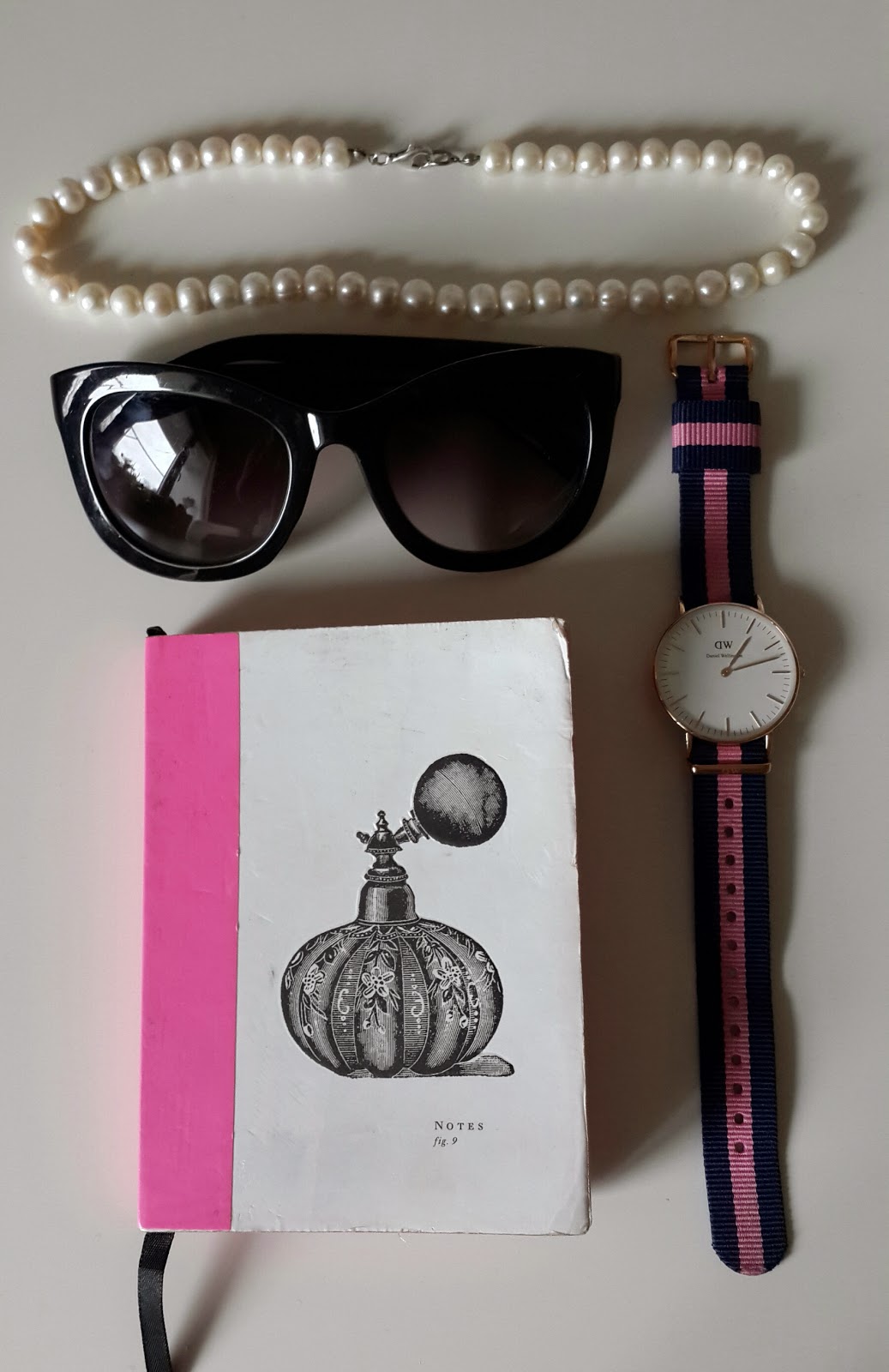 Big update ahead! My computer died last sunday, so I won't be able to post as much, sorry! Anyways, last week I was super busy working in the ITB Berlin 2014, a tourism fair in which almost every country in the world participates. It was amazing. I was asked by a friend to work with her for an analysis company to make interviews about the fair and the productivity of many companies while in the fair. I sounded really simple so I went for it. Little did I know that it was going to be due-at-the-end-of-the-day task and I had to rush to complete all my work, and I'd be lying if I didn't say that it was really stressfull, but I enjoyed myself and I learnt so much from it!

Until now I've never had to have a job to support myself, like some of my friends have, and I'm really lucky that I don't have to be in that kind of situation because I have far less things to worry about. But the opportunity to feel for two days what work is like was more than a lesson.

While doing the interviews there were some people that rudely rejected me and said that they had no time for me. They looked at me as if I were a school kid trying to play in the big leagues and I think that's one problem that I'm going to have to deal with all my life. I'm petite, 155cm and have the face of a 12 year old, which leads most of the people to ask if I'm underaged. I always get the same question, Darf ich ihr Ausweis sehen? (May I look at your ID?) and the conversation always follows the same path: you look so young, I wouldn't have guessed and so on. Most of the time I take it as a compliment. Hell, when I'm 40 people will think I'm younger, that's definitely an advantage! But in situations like in the ITB, where you are trying to get somewhere and you are rejected by how young and "inexperienced" you look, it's definitely worrying.

Even though I was under pressure, I tried to enjoy myself and look up and the positive things and the objective I had to achieve at the end of the day, and not think about the people that turned me down. Plus, I got to eat some delicious colombian treats like banana chips, yucca chips, wheat soda and colombian coffee. Colombian coffee.

Sadly, I was working on the days that everything was happening, and on Saturday and Sunday it was open for the general public to assists, and those were the days I took to actually walk around the fair and go to every single booth. I fell in love with Henna tattoos in the arab section, with the food and the music in the african section, with the people in the latin american section and I tried out my Russian (without any success) in the Siberia section. Europe didn't really need anything to impress me, but what did catch my attention were the nordic countries. I want to go to Sweden so bad. I even talked to a girl from Uppsala, the town I want to visit the most, and she talked me into definitely making some kind of arrangements to just take a plane or train and go. I have only some quick snapshots,I was carrying 5 different bags! 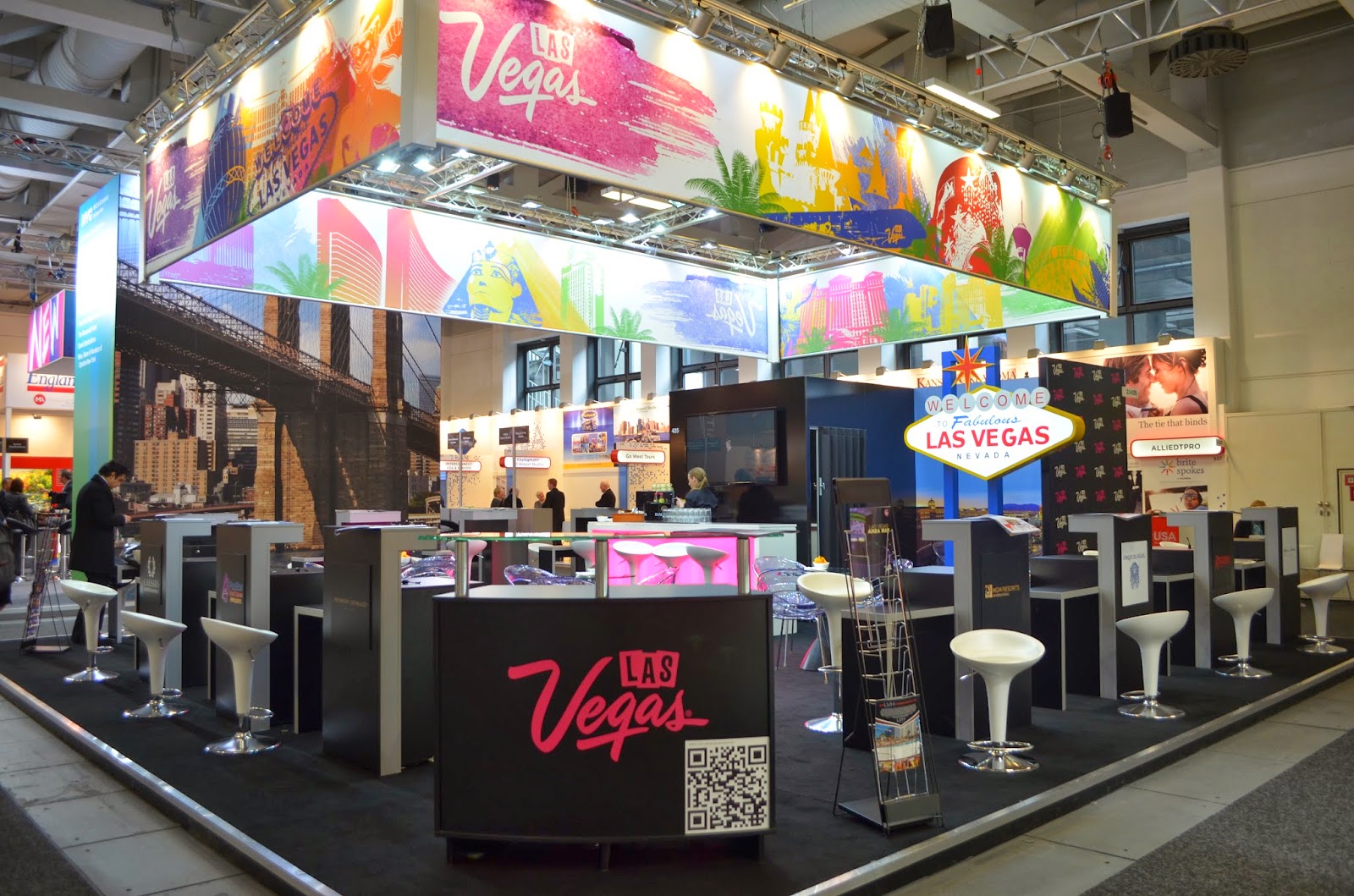 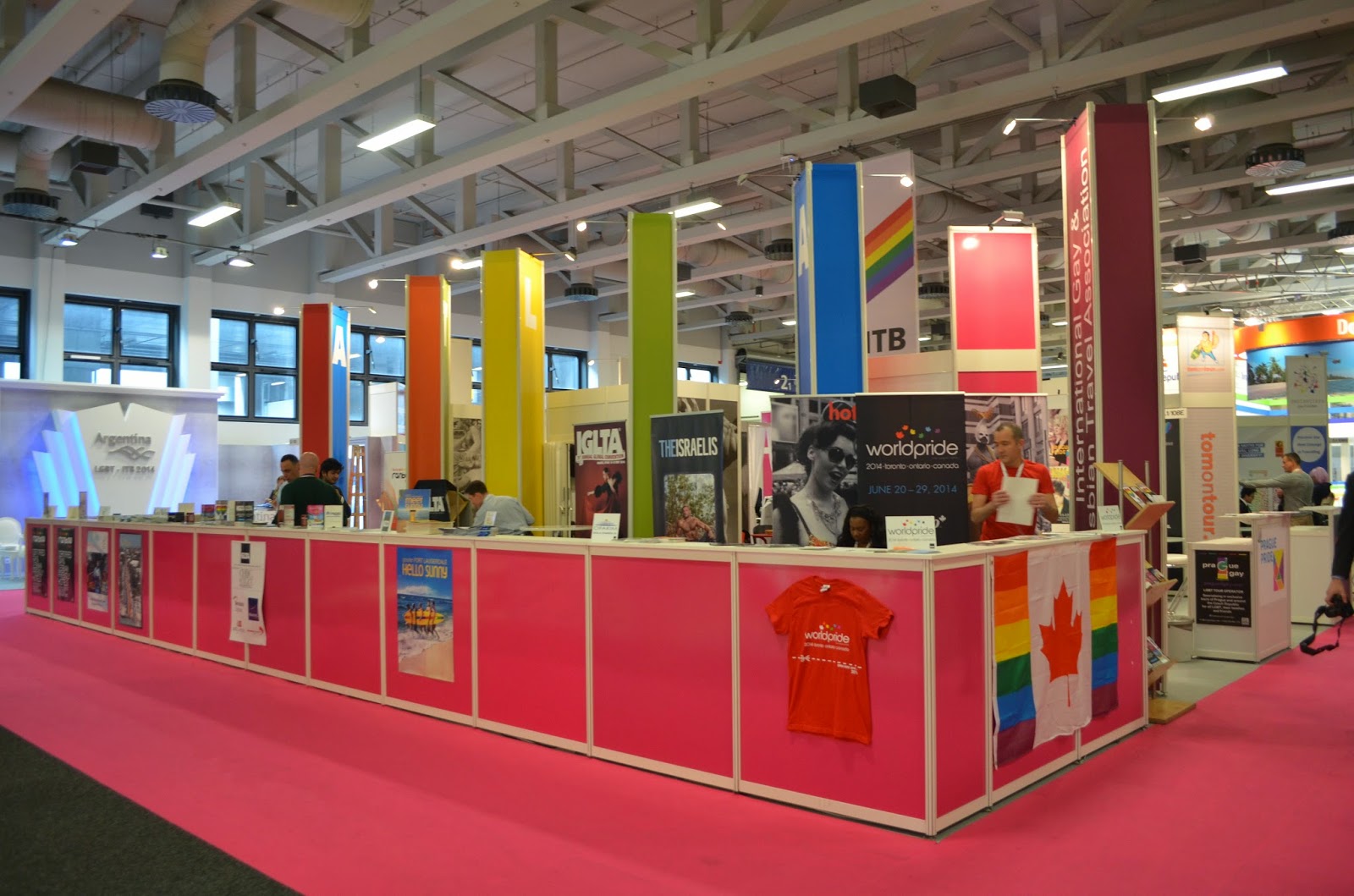 They even had a section dedicated to the LGTB community. 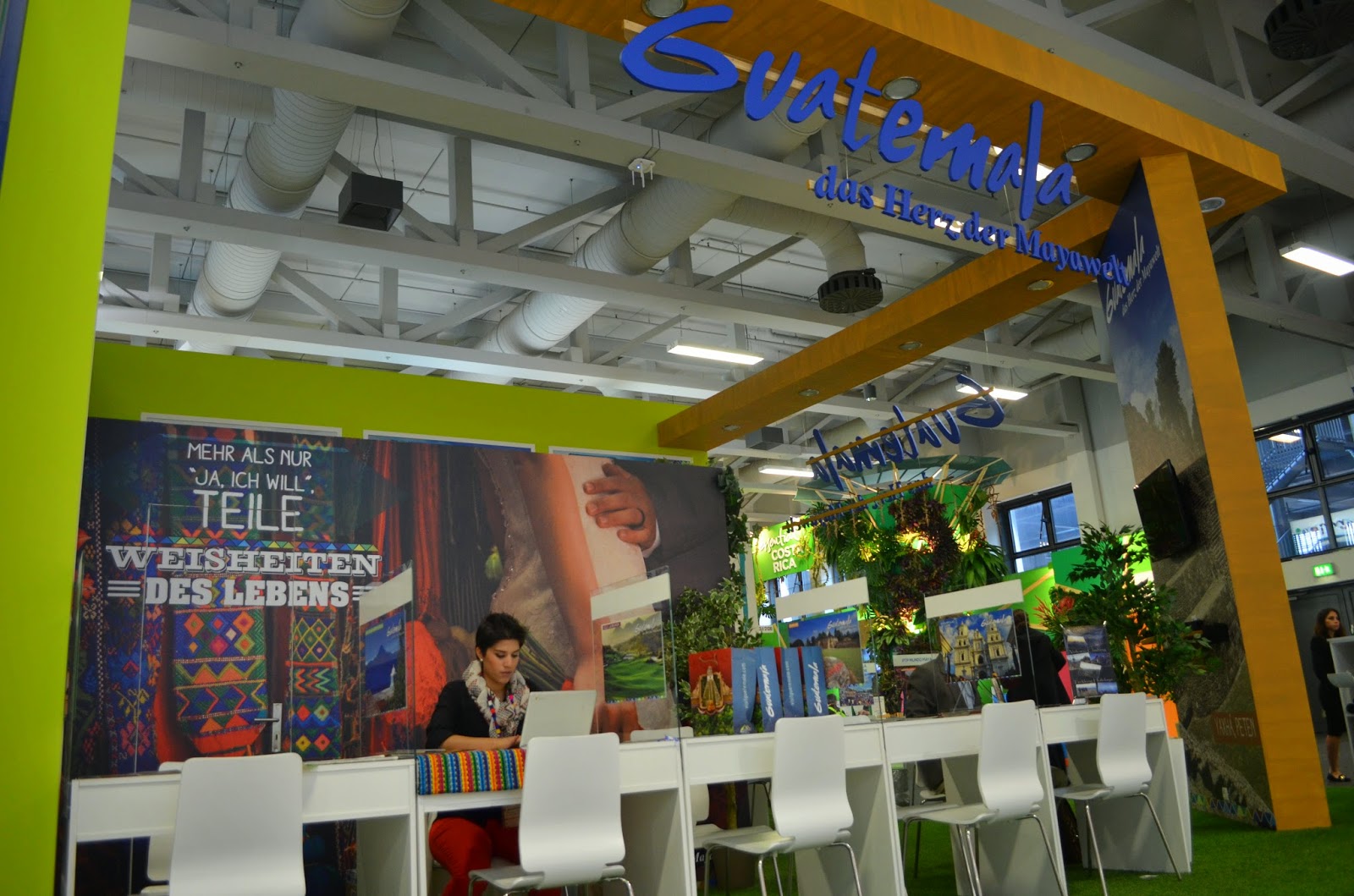 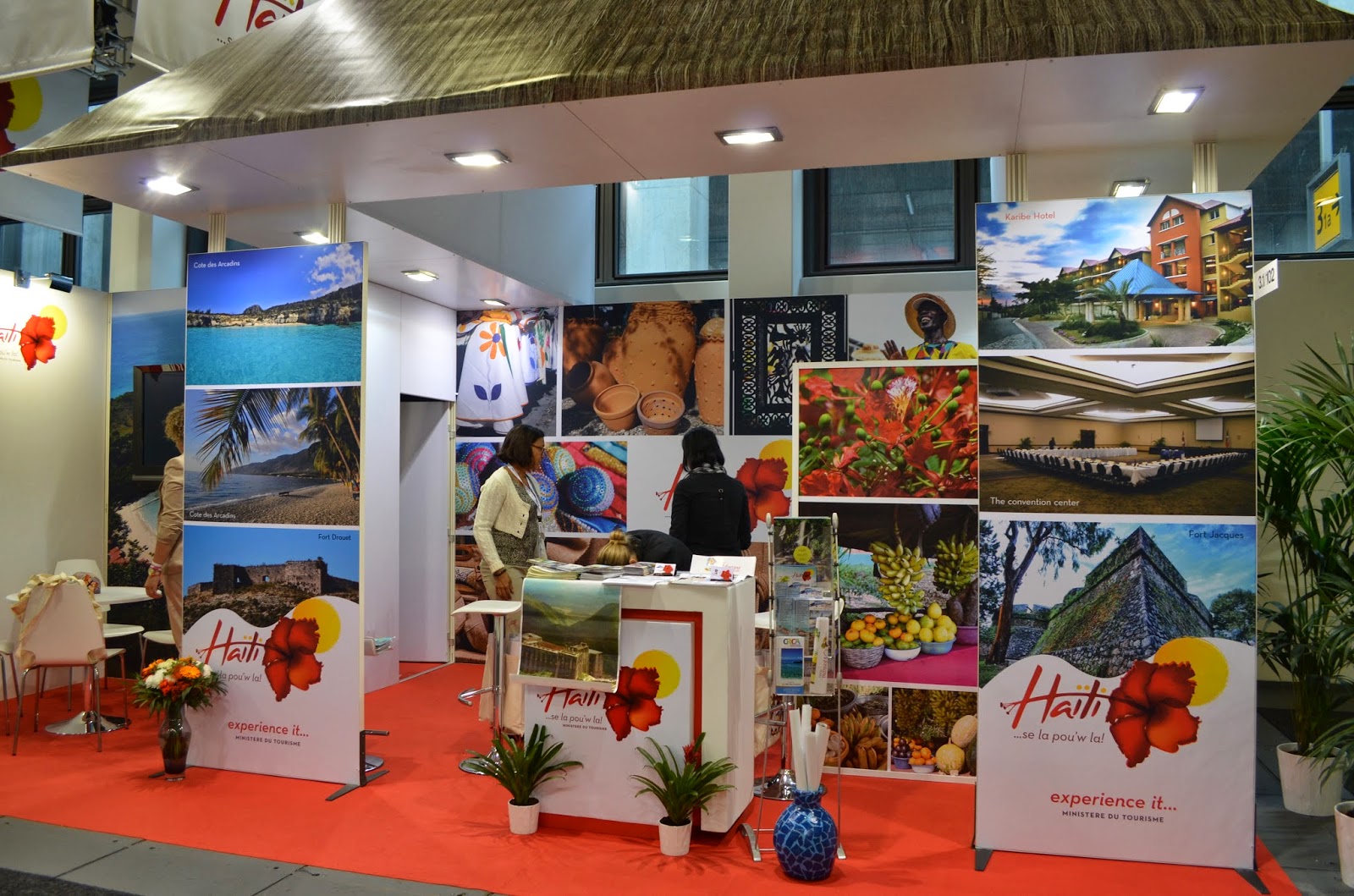 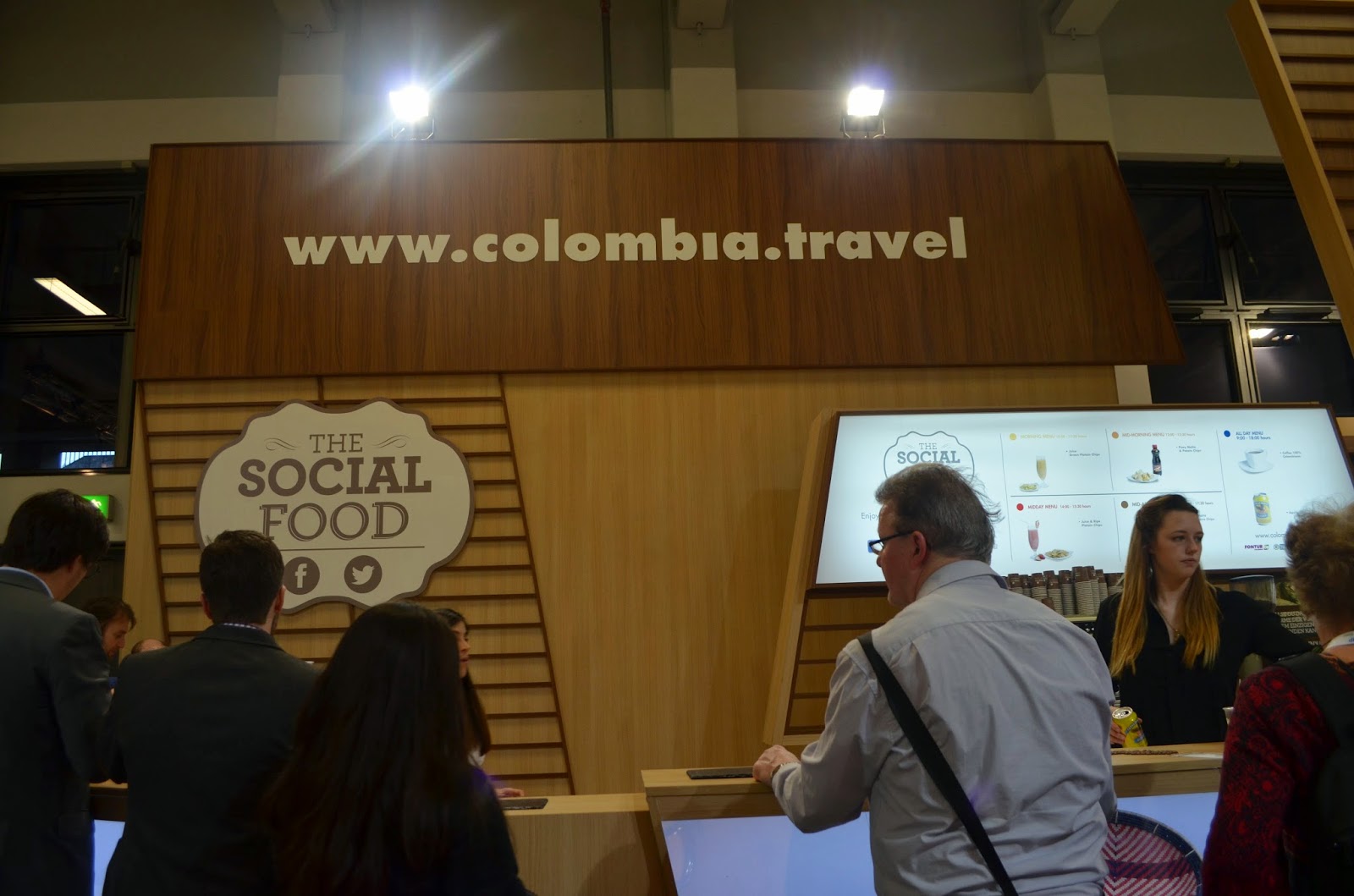 I'm loving these guys right here, they brought a piece from Colombia all the way to Germany! 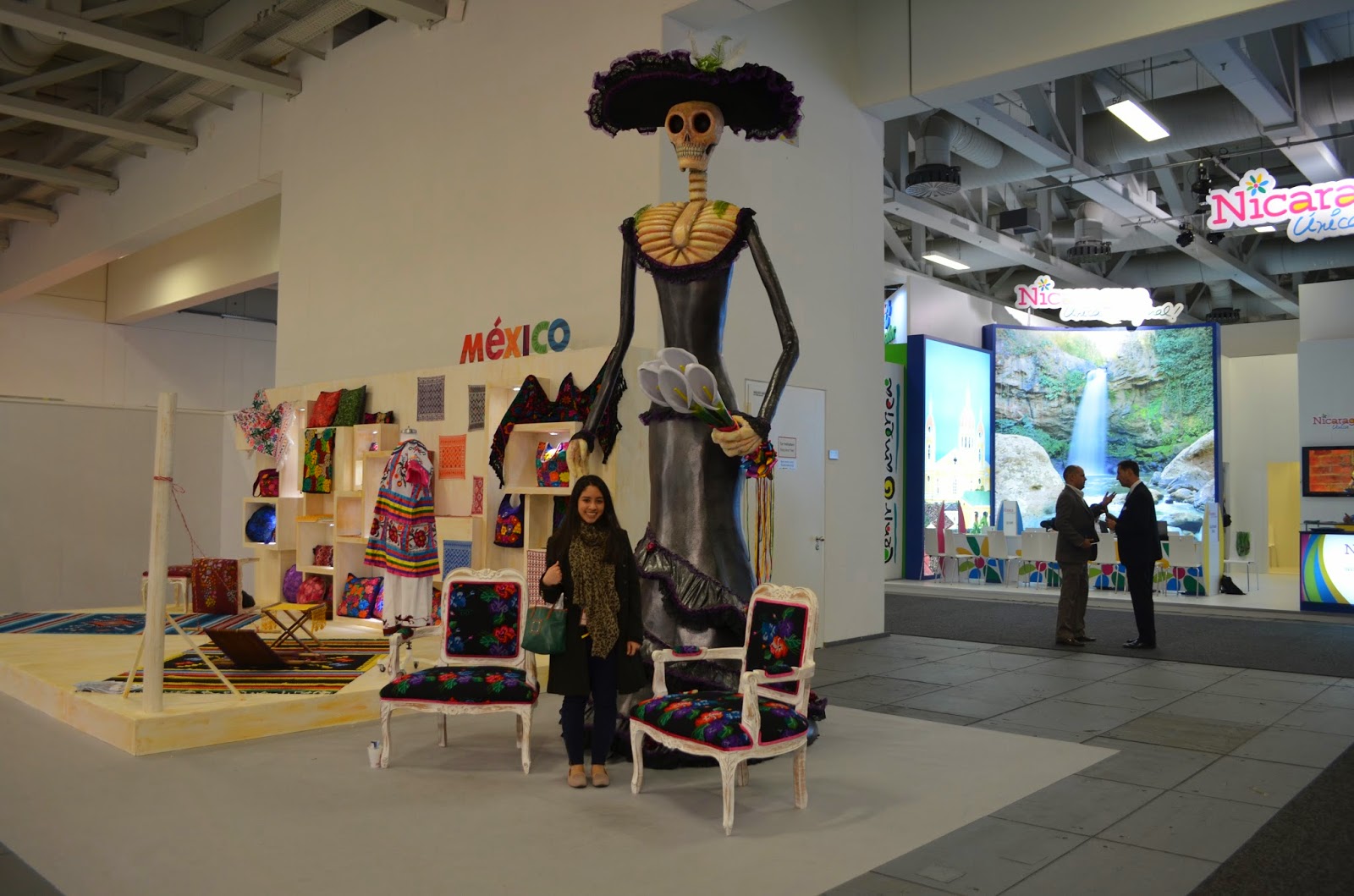 I don't even know how I was able to stand up, my feet were swollen for two days after that 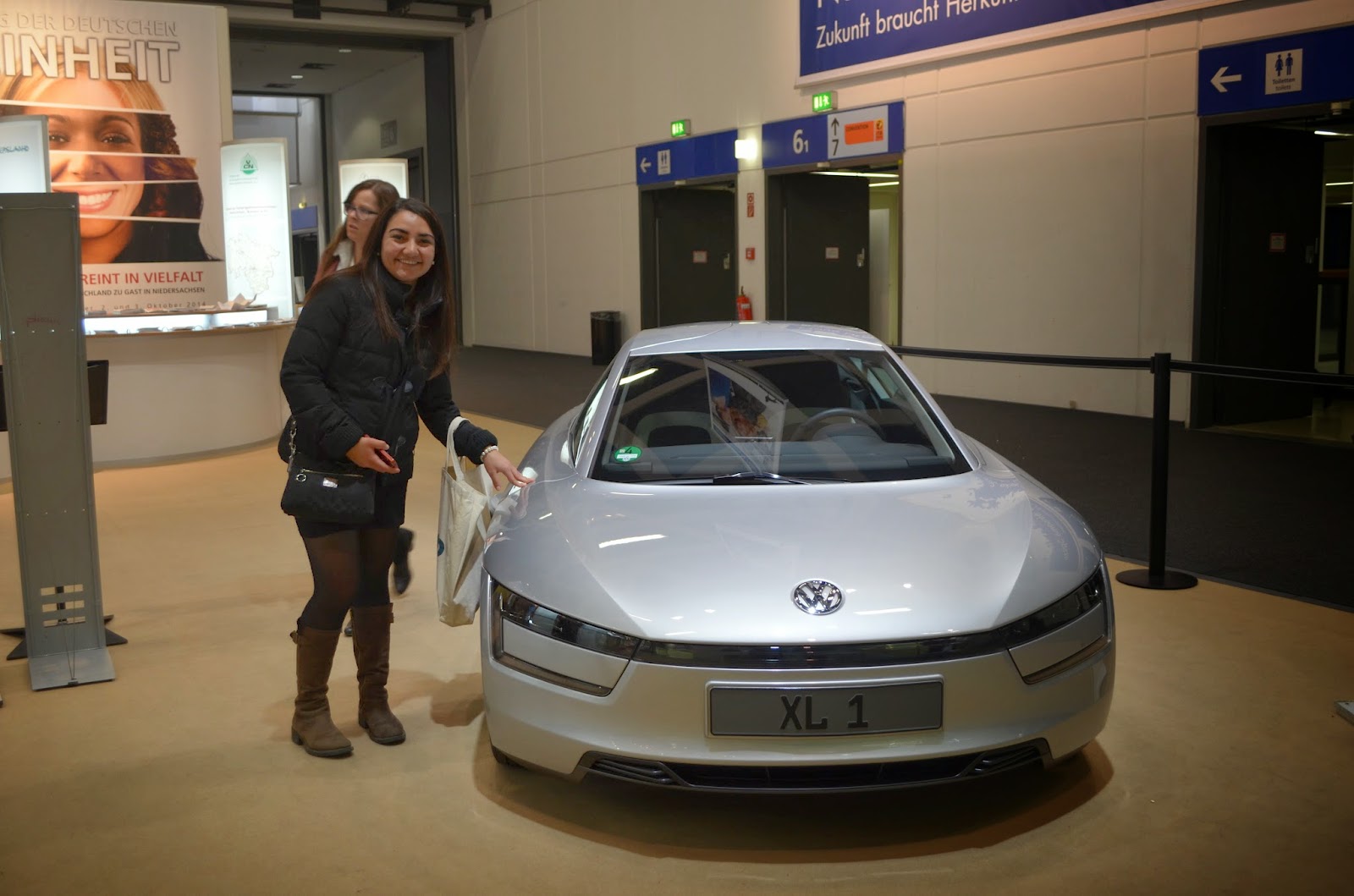 My friend Emilia is crazy about car. This was in the czech section. 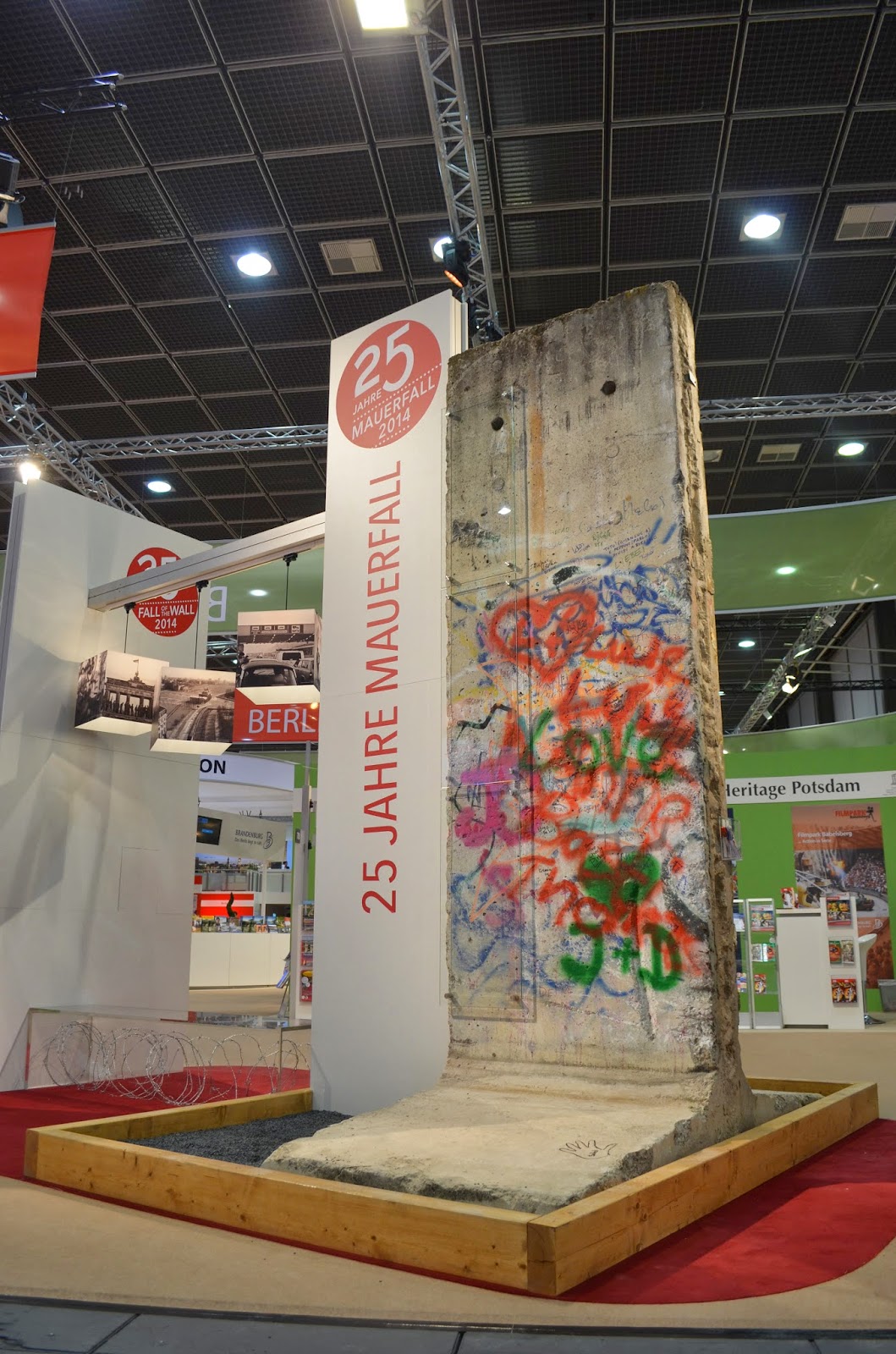 This year we will be celebrating 25 years since the fall of the Berlin Wall. 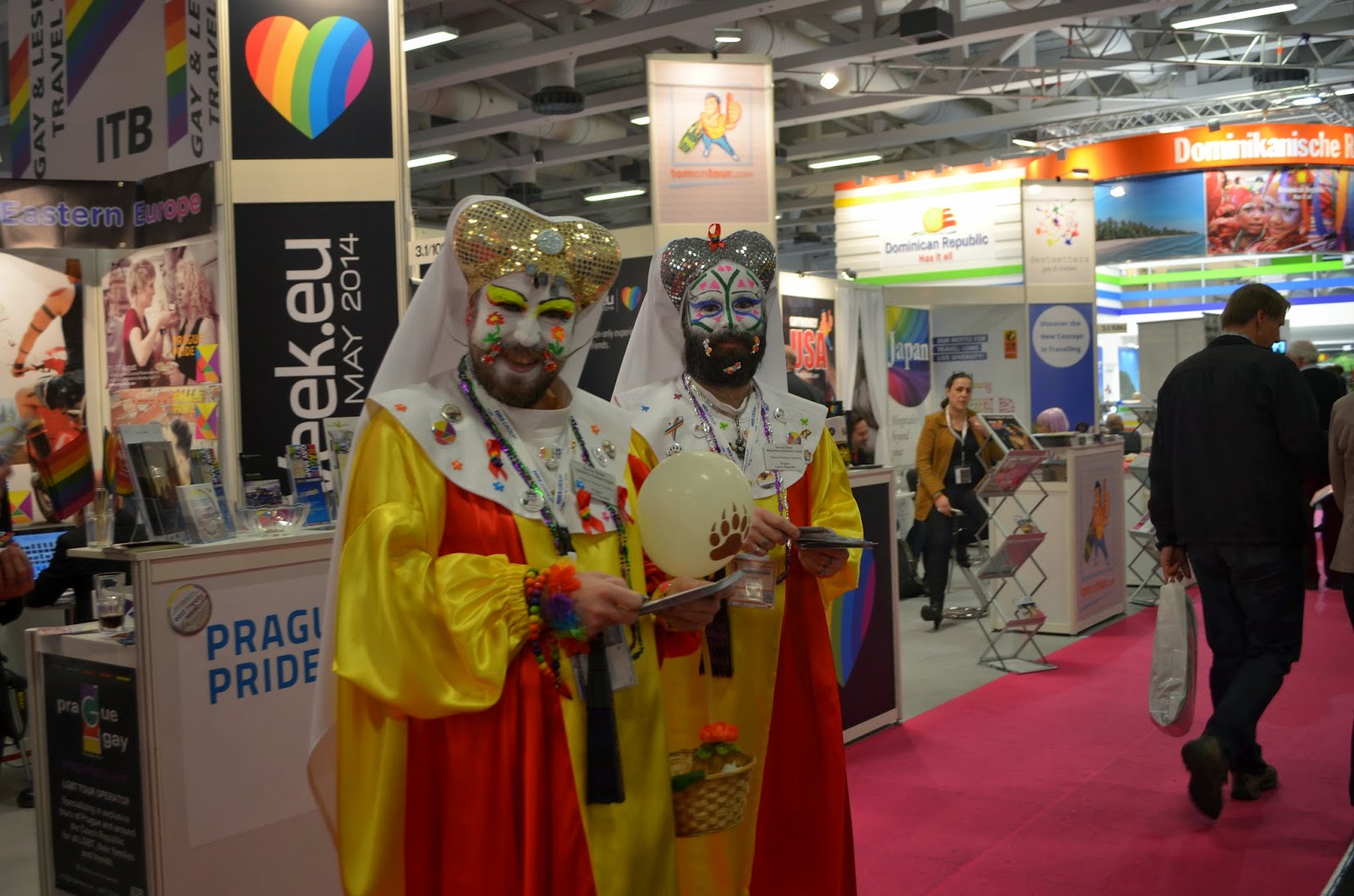 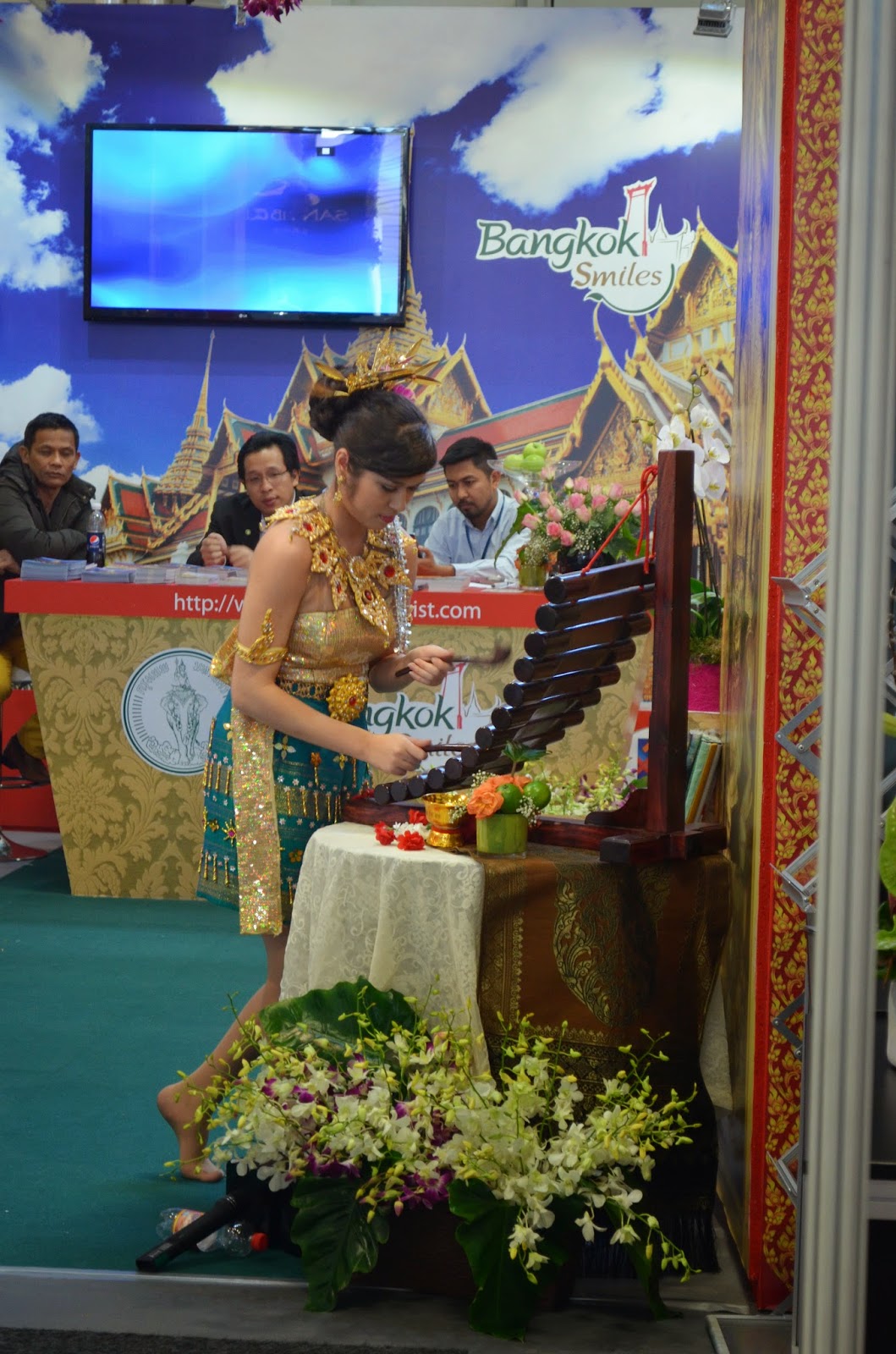 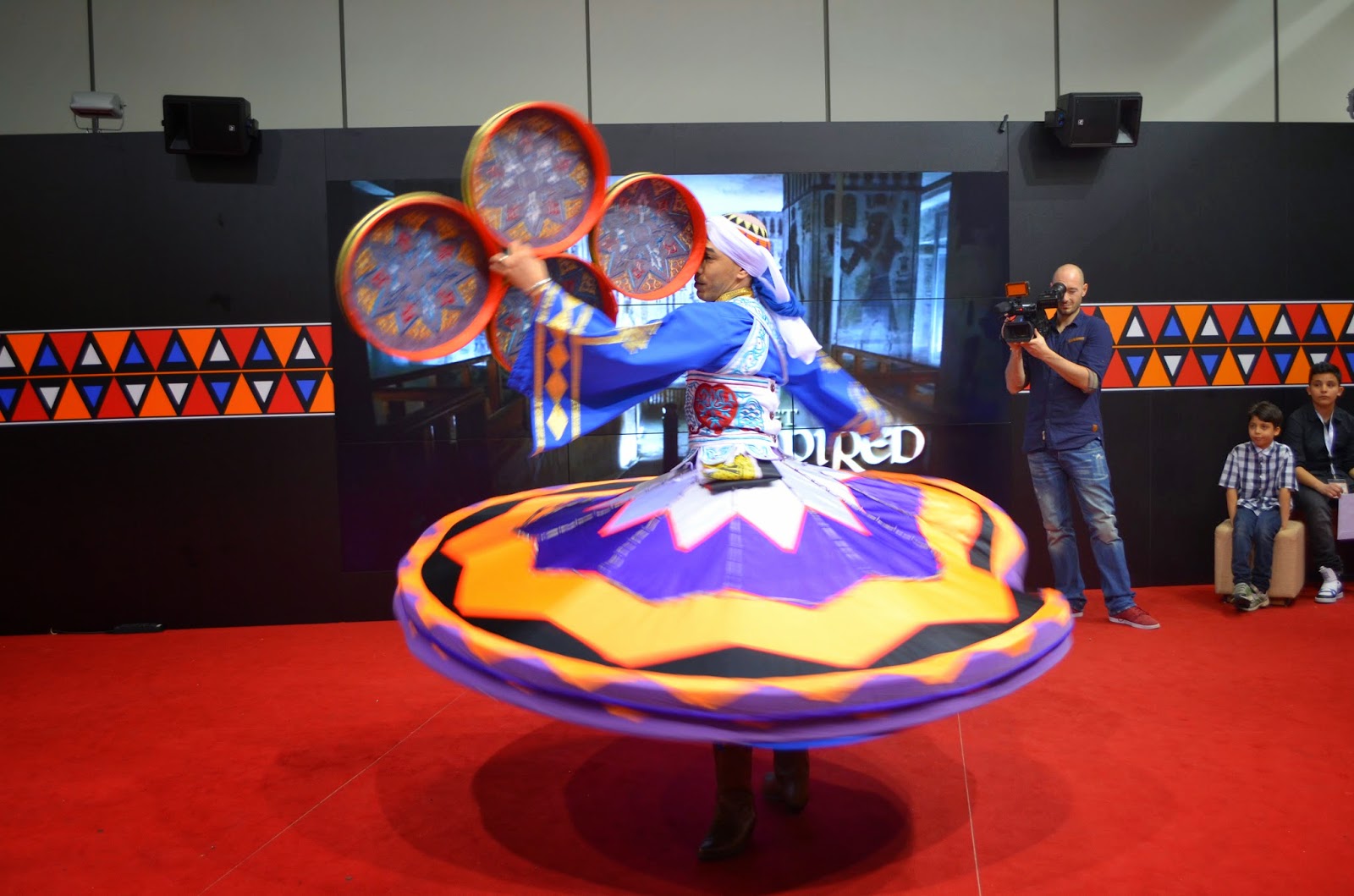 People were wearing costumes of all countries, it was so beautiful! Now this fair triggered my wanderlust. I got brochures from all the places and I'm not throwing them away til I get there (collector alarm). But what I did make sure I got from every place I could where pens, pencils and little notepads. Nobody loves stationary like I do. I think I'm the biggest client McPaper has!


By the way, you should add me in Twitter, I swear I'm funny and I'll keep your timeline entertaining
Follow @AndreaRuizzM

Where do you wanna travel and why?